Chitwan- The Chitwan National Park (CNP) here has lost 25 elephants since 2002. Of this number, 15 have died of tuberculosis. Tuberculosis was first seen in the elephants in CNP in 2002 and it continued up to 2016.

According to Dr Kamal Gaire who worked as the veterinary doctor in CNP at that time, tests for tuberculosis was carried out in all elephants, both under the government’s care and those owned by individuals, after the disease was found afflicting the tuskers in the area.

At that time TB was found in 17 elephants belonging to CNP, 41 private elephants and two belonging to the National Nature Conservation Trust. Tuberculosis infection was not seen in elephants for some years after that until 2018. It is presumed that four elephants have died from TB SINCE 2018.

CNP shared this information on Wednesday in the context of the International Elephant Day which is marked on August 12.CNP’s senior veterinary doctor Bijaya Shrestha said tuberculosis infection was found in Deependra Gaja, the elephant that died on August 3.

He said the three other elephants that died before the latest casualty might have also died of TB as problem was found in their lungs upon post-mortem examination.

The national park has 60 elephants while the private hotels here have 57 elephants. There are 200 elephants throughout the country. Wild elephants also number around 200. Shrestha estimates second round of tuberculosis has spread in elephants.

Dr Shrestha said tests for tuberculosis is being conducted on all elephants- private and government- after the increased risk. he said the tests would be conducted in a day or two. 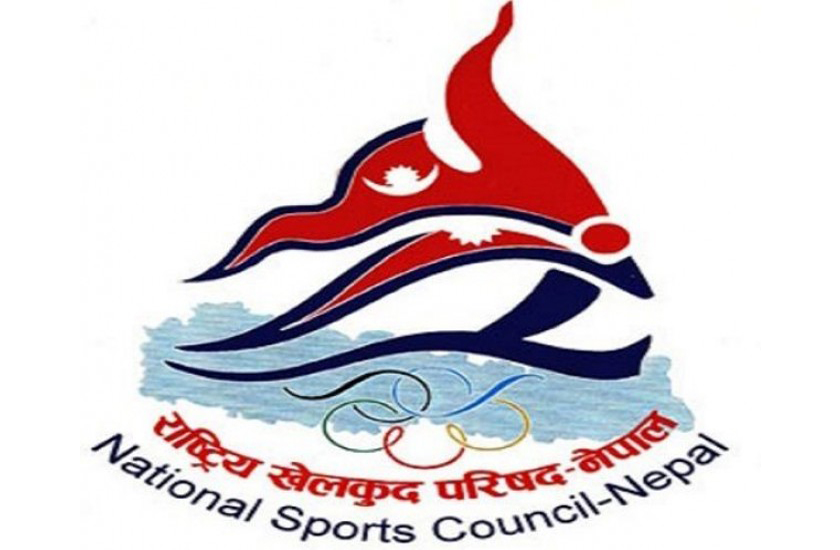 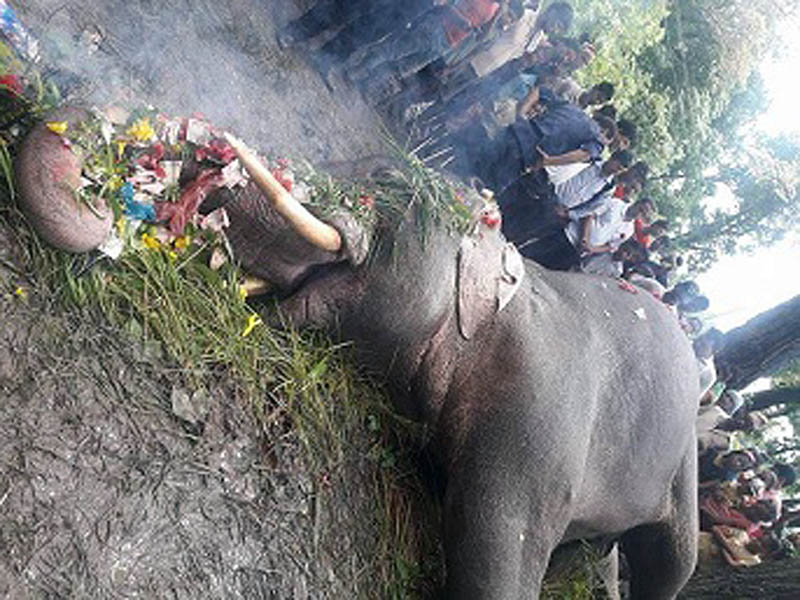 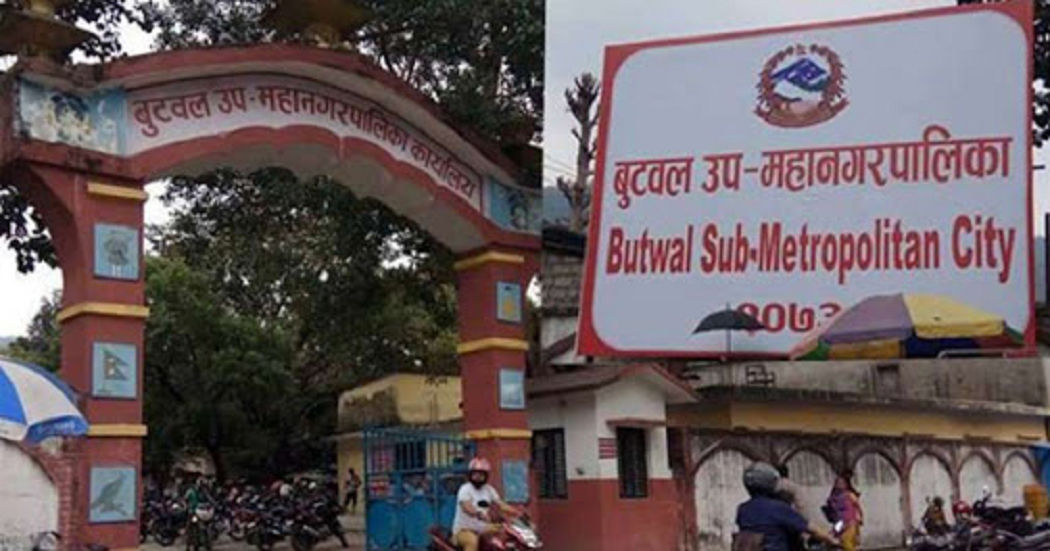 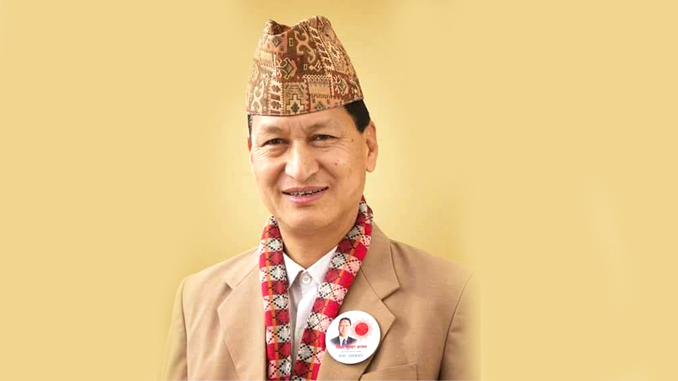 Kathmandu- The Valley Municipal Forum, the common forum of local bodies of Kathmandu, has suggested the government to close public transportation till August 31, saying coronavirus infection has been spreading in an expedited manner after the resumption of public transportation in Kathmandu valley. A meeting of the Forum held on Wednesday took the decision in this regard. The meeting also asked ...